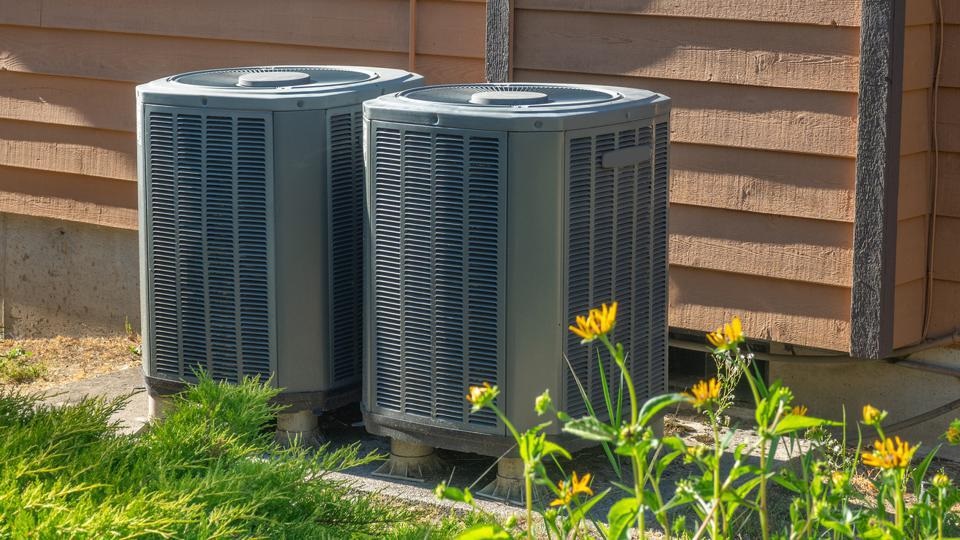 In the intensive care unit, Heating, Ventilation, and Air Conditioning (HVAC) play an important role in improving infection rates and patient comfort. HVAC not only provides a comfortable living environment, but it also removes water vapour and other biological contaminants from the air. It also allows the air to move between indoor and outdoor spaces and distributes it according to flow patterns.

HVAC installs systems use various technologies to control indoor air quality and provide thermal comfort. It is a subdiscipline of mechanical engineering, and is based on the principles of thermodynamics, fluid mechanics, and heat transfer. Despite the broad scope of the field, it is still relatively poorly understood. In the US, HVAC is reported as the largest energy consumer in buildings. In China, it accounts for up to 59% of the total energy consumption of commercial buildings. This makes it an important part of the building sector’s climate change mitigation potential.

High-velocity HVAC systems use a re-engineered design to create a faster flow of air through a home. This type of system can be installed into existing homes and will require less energy and run less time than traditional HVAC systems. In addition, the design allows for minimal impact on a property.

Unlike traditional HVAC systems, high-velocity HVAC systems do not use large rectangular ductwork. Instead, flexible tubes two inches in diameter are threaded through the walls and ceiling. The tubes then force air through a small circular hole. These air vents are usually located on the ceiling, but they can be positioned anywhere. This system uses a phenomenon known as the Venturi effect, named after the 18th century Italian physicist Giovanni Battista Venturi.

HVAC stands for heating, ventilation, and air conditioning, and there are two primary types of these systems: packaged and split. Packaged systems are easier to install and tend to have less moving parts than split systems. They are also quieter. Split systems, on the other hand, have more moving parts and can be more expensive to install.

The seasonal energy efficiency ratio (SEER) is an indicator of how efficient a particular HVAC system is. It measures an air conditioner’s cooling output (in British thermal units) versus its energy use (in watts/hour) during a given season. It is calculated according to the manufacturer’s specified range of outside temperatures and takes into account the system’s energy usage during a season. Generally speaking, the higher the SEER, the more energy-efficient the system is during a given operating period.

The SEER is an average measure of the cooling efficiency of an AC. It is calculated by dividing the cooling output of a particular unit by the energy input. The calculation is done for a climate with an average summer temperature of 28 degC. The SEER is a useful indicator of the efficiency of the HVAC system in summer, when the temperature is higher and the air conditioner is running for longer periods of time. 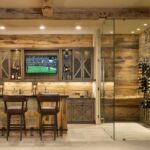 How to Create the Perfect Home Bar
December 6, 2022 Marcos McGuire 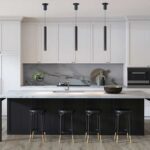 Everything You Need To Know About Getting Your Home’s Lighting Right
December 4, 2022 admin 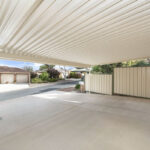 What are some of the Top Benefits of Carport Installation?
December 1, 2022 Smith Hamilton 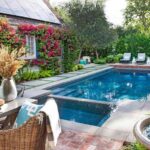 Get the Most Out of Your Pool Investment
November 29, 2022 Clare Louise 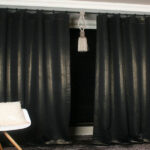